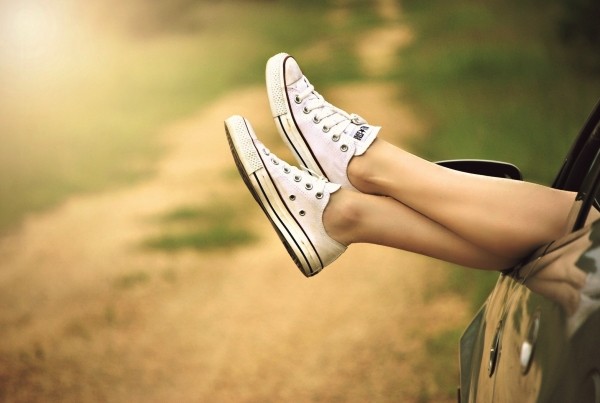 I’m on a call with a client and he’s having a hard time reconciling his head and his heart when it comes to his career. His head tells him to strive, excel, and go for more. His heart tells him to take a break, slow down, and chill. As he shares his thoughts, he qualifies with things like, “my father always told me…” and “they say…”.

And so begins a deep dive into societal conditioning of success and outdated beliefs. 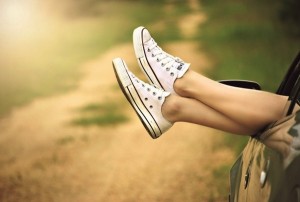 Jack’s* not interested in taking his career to the next level. He’s pretty content right where he is. He can comfortably afford his lifestyle and feels satisfied in most areas, but he struggles with his upbringing and society’s expectation of more, more, more, and better, better, better.

For Jack, though, the “better” he wants is in his quality of life, and for him, that comes with dialing back his work ambitions. Pursuing more feels like a “should” instead of a “want”, but his training tells him that that’s lazy.

Merriam-Webster’s definition of success is “the fact of getting or achieving wealth, respect, or fame.”

I’d say it’s time to update that definition. We live in a very different world now. Success isn’t at all about, or at least not only about, wealth, respect, or fame. Those things may come as a result of accomplishments, but they shouldn’t be the driving factors. If they are, you’ll likely be left empty and unfulfilled “at the top”.

Early self-help advice would say to strive for work/life balance, but, even that’s misleading; as if the scales should be even. What if your “life” side dips way lower? Nothing wrong with that, I say.

The challenge is to get comfortable living your definition of success, and not giving time or energy to those who tell you otherwise. Let them do them, and you do you.

So this week, practice going against the tide. Challenge some old beliefs. Do something that feels indulgent or wrong, and then practice just being with whatever gets stirred up.

Don’t try to fix, quiet, or ignore it. The more that part of you can feel heard and acknowledged, the safer it will feel to go against the grain, and the less it’ll tell you to tow the societal line.

Are you up for the challenge? Chat with me in the comments below.

And until next week, keeping taking those steps to Live Out Loud.

*Not his real name

Who Do You Think You Are?

A Proven Antidote to Busyness
Scroll to top