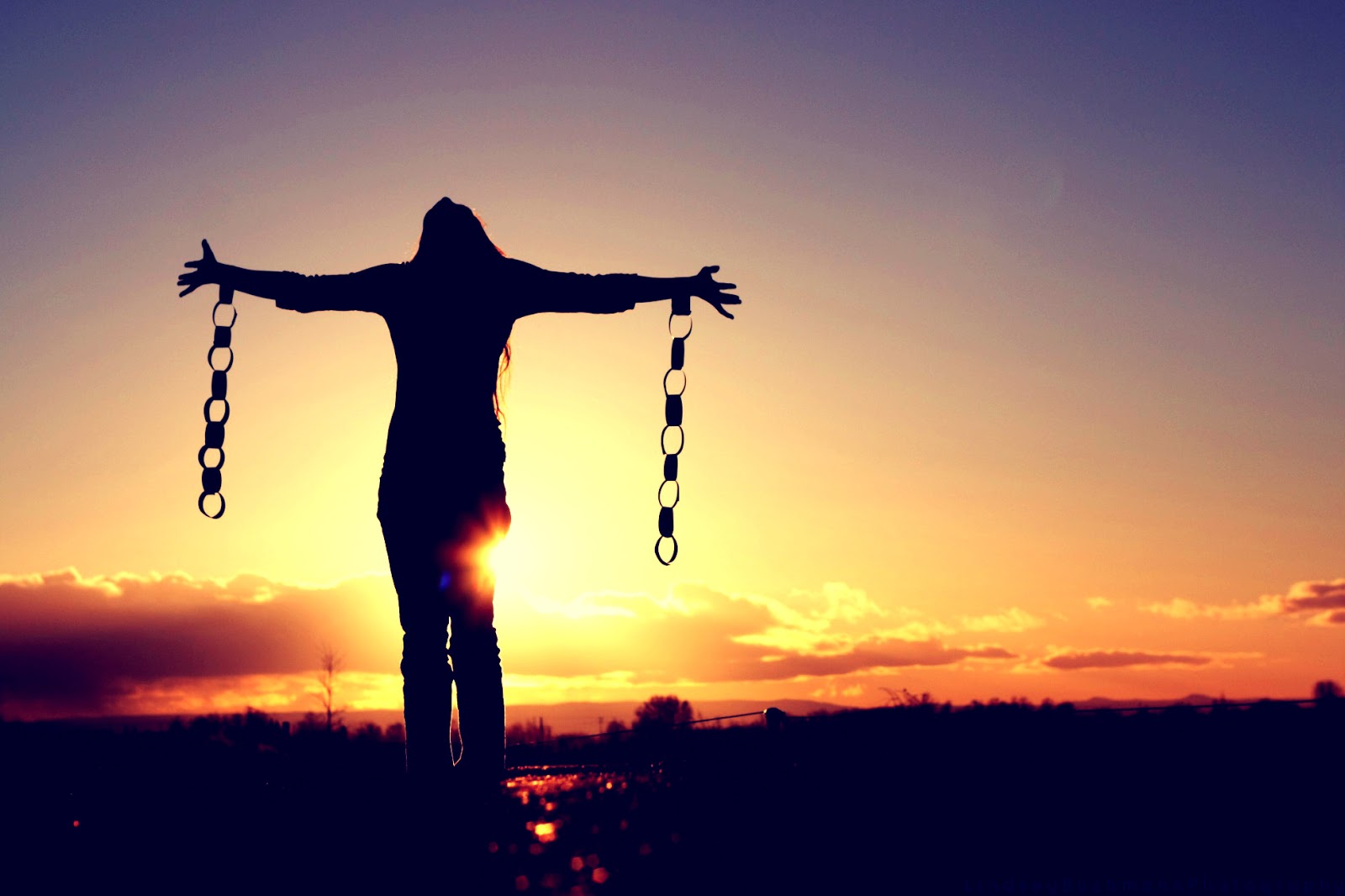 As we get ready to sell our house, we’re getting rid of lots of stuff. What fits into a 2,000-square-foot home surely won’t fit in a 200-square-foot RV! Even though we’ll be renting an apartment as we prepare for the RV journey, we still intend on purging as much as possible now. It’s been exciting, overwhelming, stressful, and liberating.

When we bought this house, we moved from a 700-square-foot apartment. All of this space meant we had to get more stuff, lest walls be blank and rooms, empty. If it weren’t for Melissa’s parents, many of the rooms wouldn’t have been furnished at all. 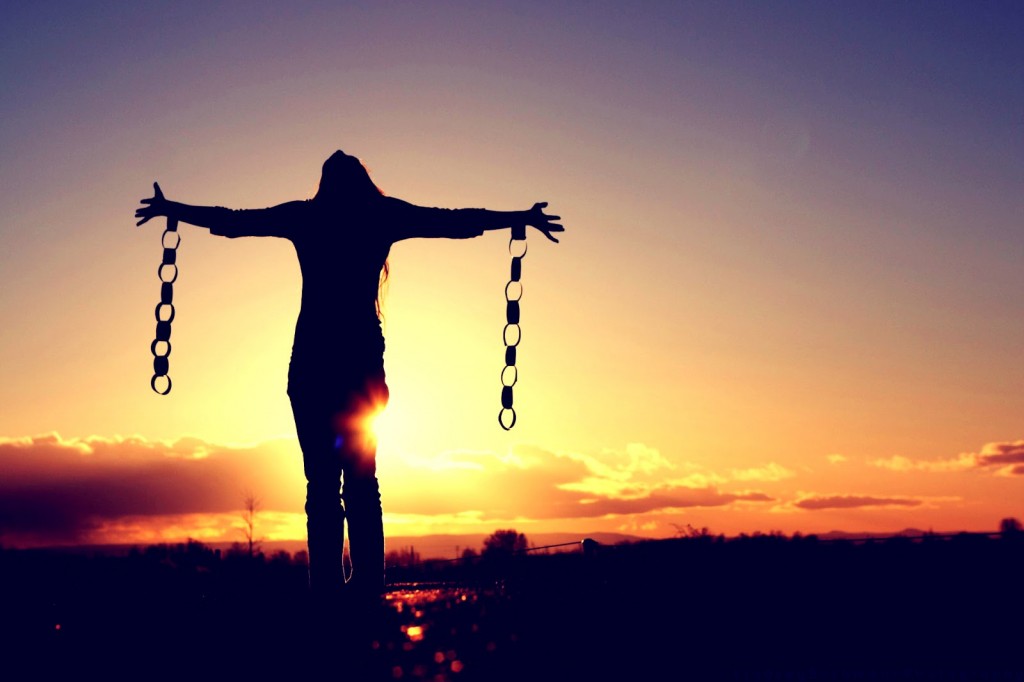 I can remember roaming around Home Goods in search of decor. I’d find myself settling for something just to not have a bare wall. That seems crazy to me now. I don’t want to buy stuff just for the sake of having it anymore. More stuff means more work, more maintenance, more cleaning, and more organizing. I want to spend my time experiencing life instead of managing it.

Downsizing at this level really gets you thinking about how much stuff you own versus how much your stuff owns you. People often live beyond their means, but not just financially. We tend to own more stuff than we have space, resulting in crammed closets and overstuffed drawers. “More” of something is never the path to true happiness. Yes, even if that “something” is money.

The minimalism movement is gaining traction, which, in my opinion is a very good thing. However, like any other change we encounter, our Little Ones go right to the fear place; the black-and-white place: “If we get rid of extraneous things, we’ll be left with nothing.” We forget that there’s a huge, wonderful area of gray in between.

There’s no need to get rid of everything to feel the wonderful expansiveness of downsizing, but I would encourage you to evaluate your possessions just a little more strictly than you would during a normal purging. How many purses do you really use? Are there clothes in your closet that you haven’t worn in a year?

Take this evaluation deeper than simply answering those questions. Tune into how your body feels when you look at the amount of clothes, shoes, purses, and books you own. Chances are you’re feeling a bit “owned” by your stuff.

I challenge you to join me in some real, hardcore purging. What items that you’re on the fence about can you get rid of versus the stuff that you can easily eliminate? Here are some examples of mine:

As I do more and more rounds of sorting, I’m feeling freer and freer. Sure, there’s some fear and trepidation, but I can now see that it’s more about change and less about no longer owning these possessions. I also know that the removal of these items allows for much more important additions: joy, gratitude, contentment, growth, and more time for Living Out Loud.

So are you up for the challenge? What, that you still feel a bit tied to, are you willing to let go of? Join the conversation in the comments below.

Ya Gotta Do You

#1 Skill to Get Anything Done
Scroll to top