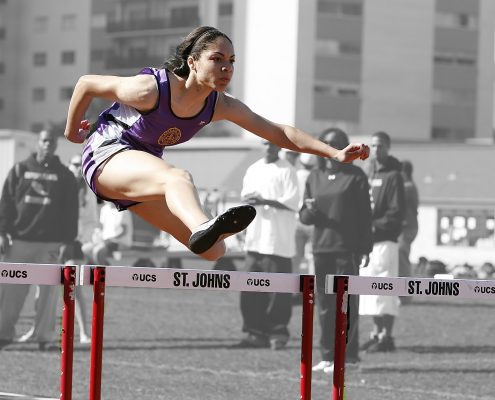 Wouldn’t it be great if everything you wanted came to you easily? If you didn’t have to deal with the old “two steps forward, one step back” dance? I don’t know about you, but it makes me want to throw in the towel sometimes.

Then I remember, if blazing trails was easy, everyone would do it, but it takes persistence, perseverance, and faith to keep going in the face of adversity. And with every stumbling block, you learn something new.

You learn what works and what doesn’t.

You learn how resilient you are.

You learn how important your goal is (or isn’t) to you.

And you learn how to pivot.

In North America, there’s a brand of cleaning products called Formula 409. Guess why it’s called that? Because the formula failed 408 times.

“The Formula 409® name is a tribute to the tenacity of two young Detroit scientists hell-bent on formulating the greatest grease-cutting, dirt-destroying, bacteria-cutting cleaner on the planet.

Thing is, creating the ultimate cleaner doesn’t just happen on the first try. And it didn’t happen on the 101st or the 301st either. It wasn’t until batch number 409 that they were finally satisfied. And so, the name stuck. Formula 409®.”

Can you imagine? Trying more than 400 times and not giving up? That’s commitment!

You have to be willing to fail, otherwise, you’ll never go after anything. Trailblazers see the ups and downs of the pursuit as a give-in; necessary parts of the journey that encourage you to stay present and allow you to course-correct as needed.

As some of you know, Melissa and I have been in the process of building a tiny house for three years. THREE YEARS. Lots of people have suggested we give up. And I’ve wanted to, believe me. Many, many times. It’s been a long road of ups and downs (mostly downs), but our desire to see this through is still greater than our periodic urges to say F it.

While part of me grimaces at how long it’s taking, I know there are bigger lessons here to learn that have nothing to do with the tiny house. So onward and upward. Besides, we must be right around the 396th version of our formula. 😉

So, if your dream or goal is important to you, don’t give up. Figure out the next step and take it. Then the next. And then the next. And be open to bigger dreams appearing on your trail as you do. Cuz that happens a lot. 🙂

Step Out in Faith and Watch the Magic Unfold

Is the “Lottery Win” Fantasy Getting in Your Way?
Scroll to top