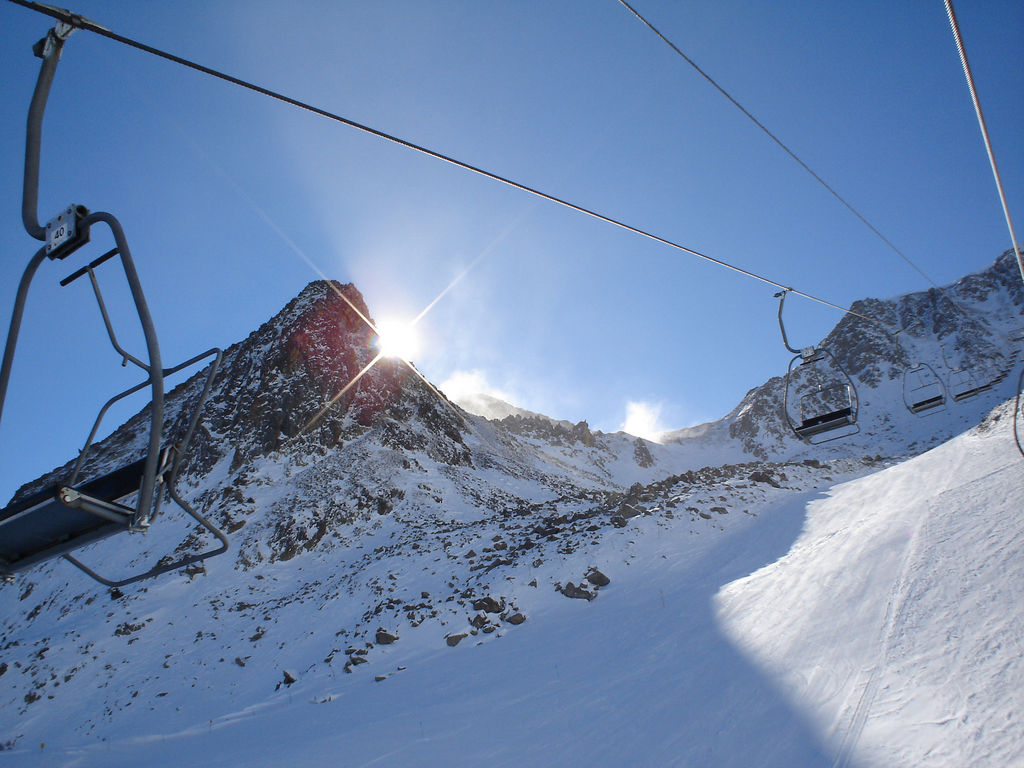 This past Easter, I met a miracle man.

After spending the beautiful day on the beach, we’re heading home to cook Easter dinner. As we travel down the tranquil, seaside road, we see an older gentleman crossing the street. As he reaches the other side, he stumbles on the curb and falls — into the road.

Fortunately, the woman driving the car in front of us is paying close attention and stops abruptly, just short of the man lying on the pavement. Without much thought, I jump out of the car and run to his side, along with the astute driver of the SUV ahead of us.

We each take an arm, get him to his feet, and walk him toward a bench so he can sit and settle his nerves. On our walk, I learn that Dave, an Air Force vet, was an expert skier in his day, spending lots of time while stationed in Europe hitting the slopes of the Alps and other epic mountains. He had a “bit of an accident” years ago that makes him a little wobbly on his feet. Later, I learn it was much more than a “bit of an accident.”

More embarrassed than hurt, we get him to the bench, and I decide to keep him company while a neighbor goes to his apartment to get his cane. As we chat, I learn more about his “little” accident.

Years after his service to our country, at the still young age of 32, Dave is skiing Killington in Vermont, using brand new equipment. Before he knows it, in a moment he doesn’t remember, he flies off the trail and hits a tree. A moment that would change his life forever.

In a coma, the doctors give him a very slim chance at survival, however, his mother’s faith doesn’t waiver. Seemingly inspired by her belief, the medical team makes her as comfortable as possible as she holds vigil.

More than three months later, Dave wakes to find a bolt through his temple, unable to speak or move his body, and missing a large portion of his scalp. The doctors are stunned to see him awake; his mother, not so much. She refuses to let them take him off life support. But, the prognosis isn’t good, the doctors tell her. They say he’ll never walk again and probably won’t ever speak. Apparently, they don’t know Dave very well.

Each and every day since he completed months and months of extensive and difficult physical therapy and rehabilitation years ago, Dave rides his stationery bike for 36 minutes, does 36 sit-ups and 36 push-ups. Next time I see him, I’ll have to ask him the significance of the number “36”. He also walks a full mile, round-trip, to the water’s edge and back home. This trek, that he’s been making for 27 years, is the one he’s walking the day I meet him. He decides, this day, that he’s going to give it a go without his cane. With his crystal blue eyes glistening in the sun, and his smile beaming, he chuckles, “Guess that wasn’t the best idea.”

As we sit on the bench chatting, a small crowd gathers to look at a seal that’s popped up in the water. Could this day get any better? 🙂 Dave taps me on the arm with his camera that he’s pulled out of his shirt pocket. “I’m a bit shaken. Can you snap a picture for me?” I take his camera and climb up onto the wall and capture the scene for him. “I zoomed in as much as I could, Dave. But I make no guarantees that you’ll be able to see that the black speck in the water is a seal!” Dave just seems impressed that I know how to use his camera without explanation. “I can barely figure that thing out,” he says. Maybe next time I see him I can show him a couple simple tricks.

While it is a scary way for us to meet, I’m feeling incredibly fortunate for having been at the right place at the right time. Not only to help Dave to his feet, but also to meet this miracle man who had to learn to walk, talk, eat, read and write all over again. And while he admits to me, in a whisper, that there were times when he wanted to throw in the towel and end his struggle, his beaming and contagious smile comes back across his face as he says, “But I didn’t.” And Dave doesn’t blame his struggles on skiing. It’s a sport he still loves, as it was a huge part of his life. “And,” he, says, “it will be again.” And I don’t doubt him for a second.

Journey to My Former Self
Scroll to top