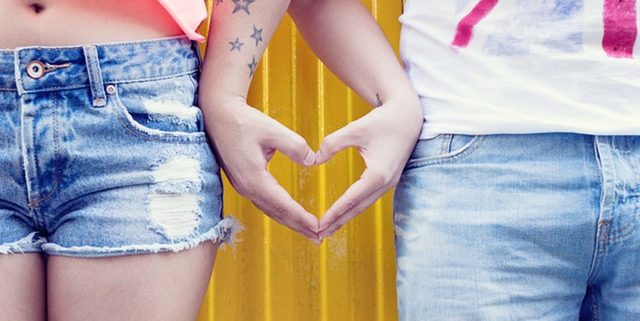 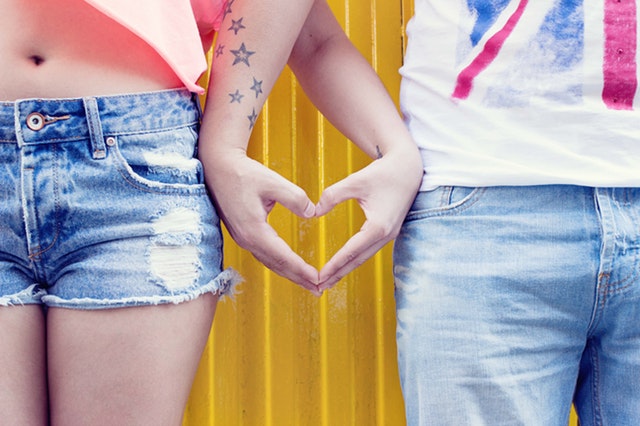 Valentine’s Day is fast approaching and all of the red, pink, hearts, and flowers are sure to make you think about your relationship status. Do you feel like you’re looking for love in all the wrong places? Would you believe it if I told you your clutter could be keeping Mr. or Mrs. Right at bay?

A client of mine dreamed of finding someone she could spend her life with. She watched as her friends coupled up, got married, and had children, and she longed for the day when it would be her turn.

Nancy is quite a catch — a successful business owner with a penchant for adventure; a classic beauty who is sociable with varied interests. Despite going on dates and putting herself out there, she was struggling to meet someone who felt like a fit.

She came to me for support on finding more balance in her life as the demands of her business were exhausting. A relationship was one of the top things she said she wanted.

We began by looking at what was zapping Nancy’s energy outside of the office in hopes of finding some quick wins to replenish her tank. She mentioned a sister who was quite needy. She’d call her whenever she was driving in the car just to pass the time, never once considering that Nancy may not want to engage in a bunch of small talk.

She always assumed that Nancy would take care of her dog when she traveled, and she would dump on her repeatedly about how unhappy she was at work. A real energy vampire. But the thing is, Nancy was allowing it to happen by not telling her sister these things weren’t ok.

“Well it’s no wonder you can’t meet a good guy,” I said to her. “Your relationship seat is fully occupied by your sister.”

Silence. (I always love the silence during a client call. It’s as if I can see the wheels turning in her head).

“Not quite,” I said with a giggle. “But the energy you would put toward a romantic partner is being gobbled up by her.”

We came up with a plan for Nancy to set some boundaries. She was shaky at first (as most are when drawing a line), so we eased her into it by simply having her not answer the phone when her sister called while driving. Or, if she answered and found that her sister was just blabbing or dumping, we had a script for her to gracefully get off the phone. (“I’d love to talk, but now isn’t a good time. Let’s catch up tomorrow/over the weekend/next week.”)

As we continued to restructure the relationship, Nancy began to feel freer and more energized. And, much to her surprise, she and her sister’s relationship deepened.

Just two months later, she met a great guy who she’s still with today (it’s been over a year), and they are blissfully happy!

Crazy right? This is a story I see time and time again with my clients and students. Like any other kind of clutter, when you clean up the mess, you make space for your life to bloom.

While it might be a person who is energetically occupying this space in your life, it can also be mementos from past relationships, a wedding gown, a photo album, or even a song in your music library that was “your” song with a past love. But this needn’t mean you get rid of everything from your past. Only those items that symbolize pain that needs healing, a grudge that needs releasing, or a time that you struggle to move on from. Because when you’re willing to let go of the tangible stuff, you’re more willing to let go of the emotional stuff. (Click to tweet)

So whether you’re looking for love, deeper friendships, or more authentic connections with your family, check out your relationship seat and see if you need to clear the chair.

When Clutter Is a Convenient Distraction
Scroll to top