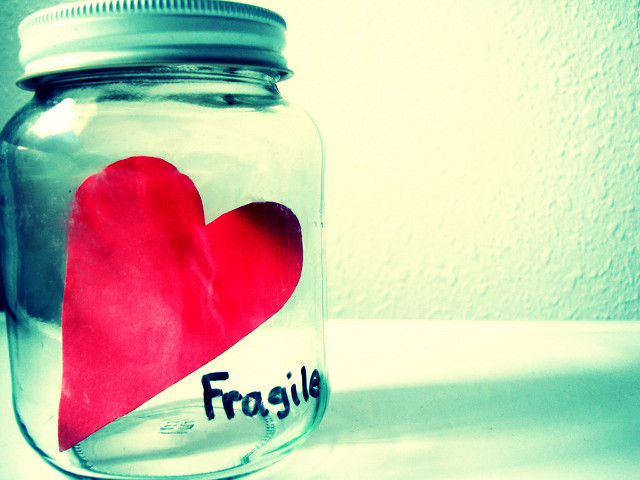 It’s natural to seek out justification and validation for the feelings you’re experiencing. It’s what you do when you deal with emotions that feel crappy. If you can shout about them, even virtually, then maybe you won’t feel so out of control.

Posting and sharing content can also help you feel less alone. As you sit there and struggle with 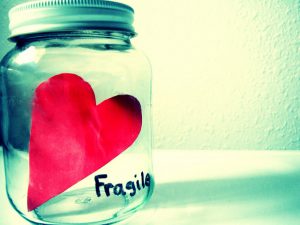 what to do with what you’re feeling, it can feel less isolating if you can get a “like” or an agreeable comment on a post that supports your perspective. I’ve certainly done that. I’ve felt like I’m going crazy; like no one else seems to be affected by certain situations as I am, so I post or share something to both express my feelings but also to test the waters and see who else feels the same.

It’s easy to feel helpless and hopeless. It’s easy, out of fear, sadness, frustration, and anger to post and re-post memes, stories, and pictures online without pausing to think if doing so is helping or hurting the situation. Or if the information is even accurate.

As I look back over the last couple of weeks, the online conversations that have helped me the most are ones where I’ve had a charge-neutral dialogue with someone about varying viewpoints instead of a heated tennis match of trying to convince each other that our opinion is the right one. In this charged political climate, it can be difficult to do, but when we listen to each other from a place of learning, so much healing can take place.

With the United States being more divided than ever before, one great thing that has come from all of this is the number of people rising up, educating themselves on issues, and speaking out for what they believe in, no matter what side they’re on. This is something that has been lacking for a long time, and while it’s unfortunate that it took a nasty election cycle to wake people up, at least it has happened.

So here are my tips for maintaining your sanity and taking care of your heart during these trying political times:

As the saying goes, “change starts at home.” What can you do, today, to take really good care of yourself? How can you engage more productively in conversations about world topics? How can you intentionally connect more with people each and every day, even if it means simply offering smiles to strangers. Combine some of these actions with the tips above and I guarantee you’ll feel better in no time.

The Gift of Time
Scroll to top