This has been a banner winter here in New England. Almost 70 inches of snow and it’s only mid-February. Yeah, crazy. Each and every storm, my brother, Riv, heads out to plow his driveway, all of his neighbors’ driveways (yes, the entire neighborhood!), and our family members’ driveways. (If only I lived closer! 😉 ) Oh, and this isn’t his occupation. No, he owns a company unrelated to plowing. This is strictly by choice, and he refuses to take a cent from anyone. My mom shared a related story with me about Riv during a recent phone chat. 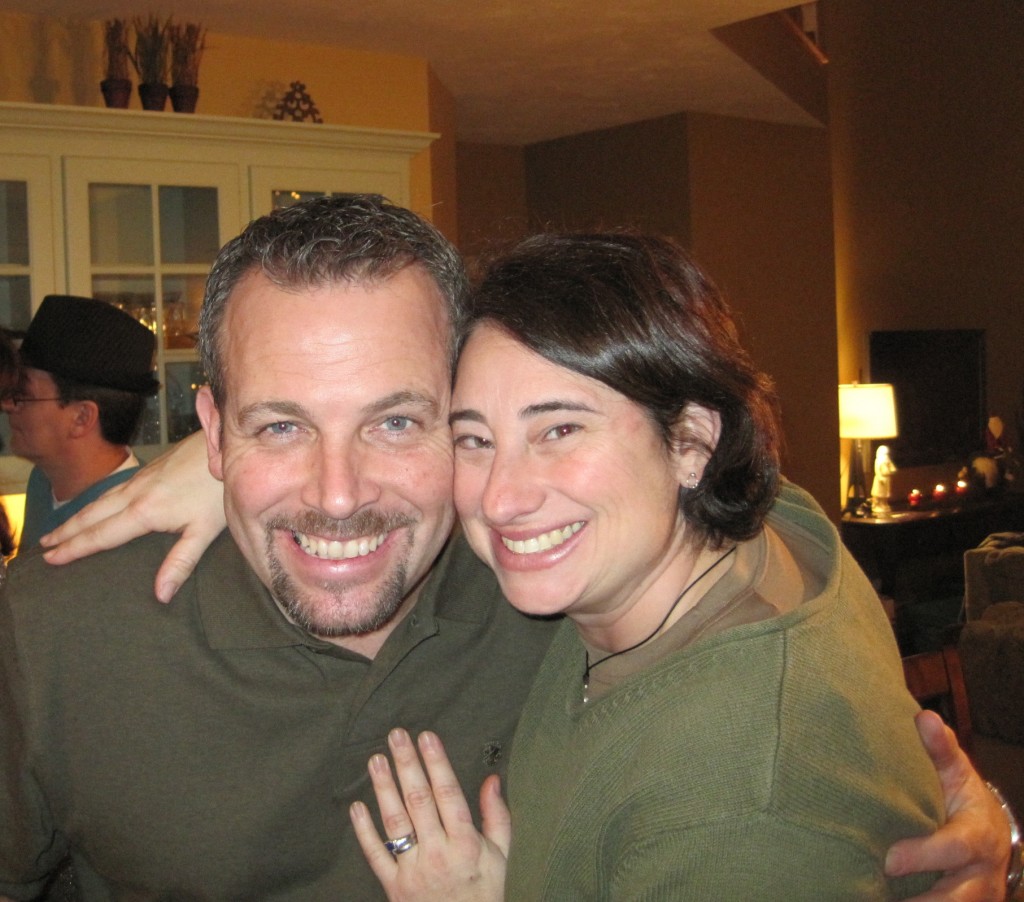 During one of the many snow storms this winter, Riv (whose real name is Robert, by the way) is up and out by 4:30 AM tackling the snowy roads. Along his route to help friends and family, he comes across a woman with two young children in a minivan as she attempts to drive up her driveway, but keeps sliding back into the street. Pretty dangerous stuff. She waves Riv down and asks for help. Of course he doesn’t hesitate. After alerting her that he can’t be responsible for anything that might be under the snow that could get damaged, he clears the way to make sure she and her precious cargo make it up the slippery hill safe and sound. The woman gushes her thanks, and offers to pay him, which, of course, he declines. That’s just who he is.

One thing that’s particularly frustrating about Riv is that he’s impossible to convince just how special he is. His generosity and kind heart is just such a part of his being, that it seems he can’t imagine anyone being any other way. And this is why I think he has trouble accepting the compliments. His body language reaction is always a “That’s just what you do. Duh. Be kind.” So I’m putting him on blast and making a public proclamation! 🙂

Riv truly and genuinely gets such joy out of helping. A few years back when we bought our first home, my wife, Melissa and I were overwhelmed by the amount of support and generosity from our friends and families. It’s as if everyone was just as excited as we were about this new chapter, and they were thrilled to help out. It’s a time that fills my heart whenever I think of it. And Riv was right there in the mix. From loading up the moving truck, to supervising the process and directing our team of loved ones, from changing the locks on the front door to installing our appliances, the guy never stopped. And he exuded such joy the whole time. It amazed me. He never got frustrated if things were more challenging than expected. He kept the jokes coming and the positive energy flowing.

I’m in awe of his bright spirit and his capacity to love. You can even see and feel it in the photo of him above, posing with Melissa. As I observe him with his wife, Karen, and two sons, JR and Matty, and all who he comes in contact with — family or strangers, he emanates love and radiates light. He truly is a special man.

A Powerful Partnership
Scroll to top