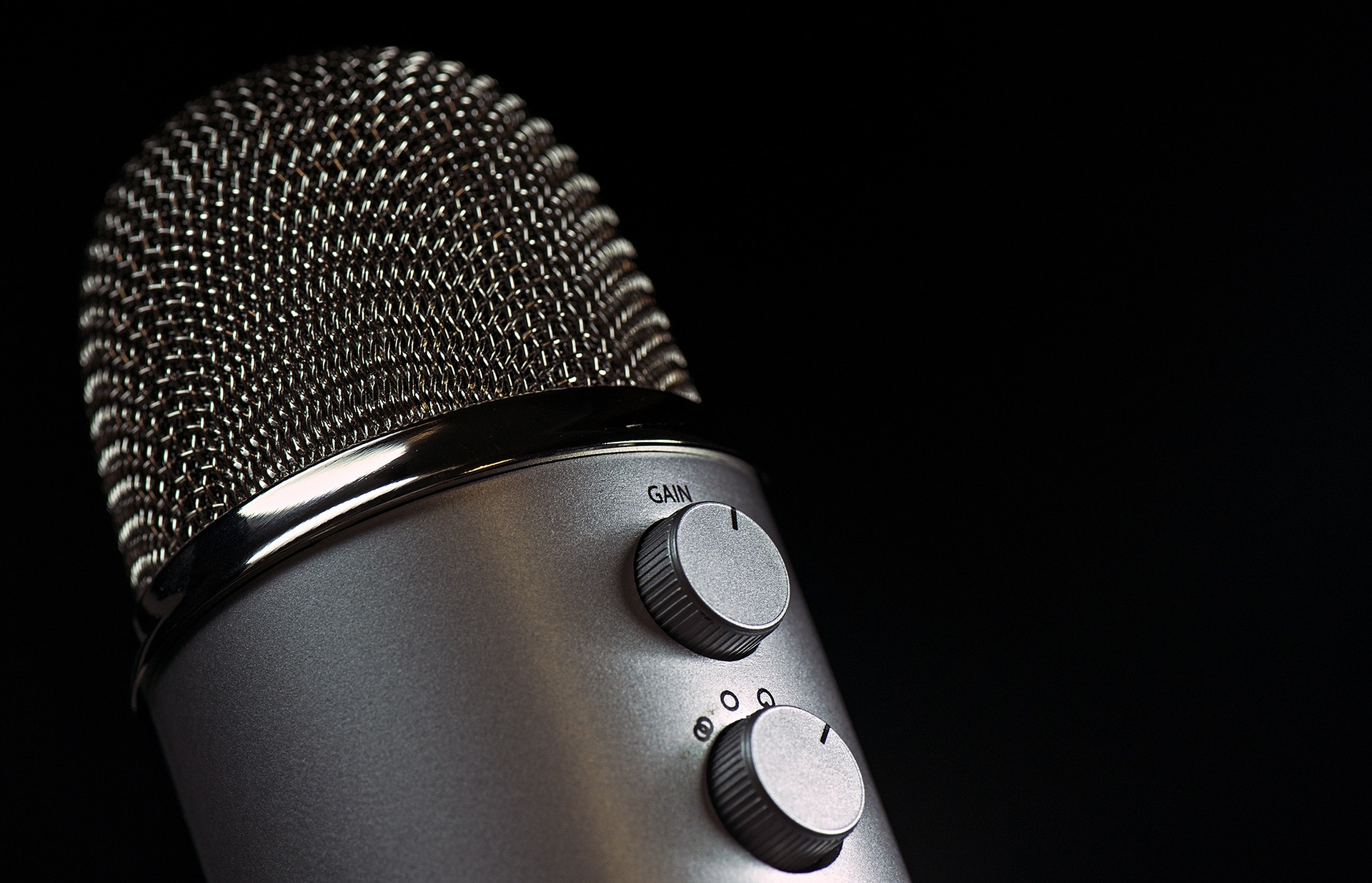 The contractors we hired to frame our tiny house finished up their work last week. It’s an indescribable feeling to see it finally take shape and look like a house – door, windows and all.

Because the project is so particular (every inch matters), Melissa and I spent as much time at the build site as we could to answer any questions, clarify architectural plan details, and inquire if anything looked off.

As we were doing a final walk-through of the house, I noticed that none of the windows were properly sealed before installation. We noticed a handful of other items that were neglected as well, but the windows were the big ones. 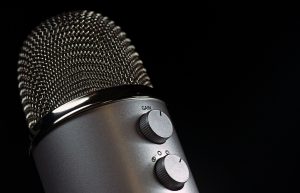 I thought something wasn’t right when they were installing those,” Melissa said. “I should’ve said something but didn’t want to be a pest.”

Melissa and I both felt weird any time we brought up concerns or had questions about their approach. The long-conditioned “good girls” came out and told us to shush. That they’re the professionals. Don’t bug them. It’s so silly, really. Sure, while they’re experienced builders, they’re also human and can make mistakes, but we come from a generation where women don’t question men. (OK, who am I kidding? That expectation still exists today).

Even after noticing the windows, we hemmed and hawed about speaking up because they gave us such a great deal on the cost of the project. Fortunately, I caught myself.

“Hell no,” I said to Melissa. “They agreed to do the job at that price and we deserve to have it done right.”

When the contractor showed up for the walk-through, we shared our concerns with him and pointed out anything that didn’t look right. I was surprised how conscious and intentional I had to be to not apologize or downplay the errors.

He and his team spent the afternoon correcting their mistakes, and upon seeing the result, we happily paid them the balance due.

How often do you silence yourself? Do you speak up when the doctor orders a test you don’t believe you need? Do you ask for a meeting with your boss to share your concerns about how she speaks to you? Do you share your opinion even if it isn’t the popular one in the room? Do you ask for what you need despite fearing judgment?

What consequences do you think you’ll face for speaking up? Shame? Ridicule? A reputation for being a bitch or a jerk? If you express yourself clearly and politely, what anyone else thinks of you is none of your business.

Adele demonstrated the strength to speak up beautifully during her tribute to George Michael at the Grammy’s last night. She got about two minutes into her performance and didn’t like how it was going so she asked that they start again. Live. On Stage. With millions of people watching. This from a self-proclaimed, extremely shy person.

So this Valentine’s Day, give yourself the most powerful gift you can: the gift of your voice. Don’t settle. Set that boundary. Question something that doesn’t feel right. You deserve to be heard. You deserve to have your needs met. You deserve to stand up for yourself.

When you show yourself you matter, you’ll be less inclined to tolerate bullshit and more inclined to go after your dreams.

The Gift of Time