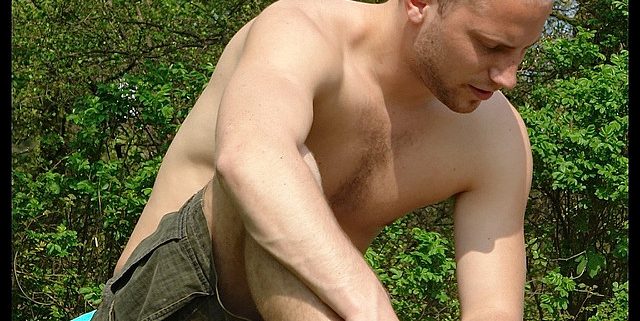 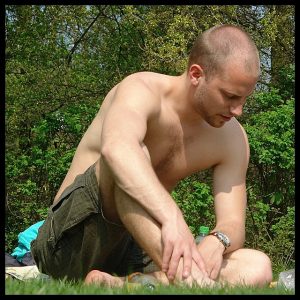 I’VE BEEN BLOWN AWAY by the participants in my Clutter Buster Video Course. Within the very first week, they dove in, opened up, and shared some pretty incredible insights. It takes a real spiritual warrior to live an amazing life and these folks have already demonstrated a profound willingness to take charge of their destinies.

The work I do with clients ain’t for the faint of heart. To experience real change, you have to be ready to challenge your thinking, suspend your disbelief, and take some chances. Victim mentalities, “yeah, buts,” and those looking for a quick fix or rescue don’t fare too well in this arena.

When you’re willing to look at the role you play in what’s not working in your life, you have a much greater chance at achieving the joy and fulfillment you long for. If, however, you tend to assign blame for your situation to, say, your mother or society, you’re inviting yourself to stay stuck.

This is not to say the experiences you’ve had in your life don’t play a part in who you are today. They absolutely do. But it’s what you do with the knowledge you have about those past situations that will help you heal, learn, and move past them. The only thing standing in your way is you.

I realize that can sound simplistic and perhaps even harsh, but if you step back and look at things from a distance, it can also be incredibly empowering. Sure, you may have been dealt a shitty hand or feel like the cards are stacked against you, but you can choose to accept the situation as your destiny or make a concerted effort to change your course.

On the other hand, maybe you’re someone who is way too hard on yourself and you have a difficult time believing you have what it takes to go after your dreams. Beating yourself up for being where you’re at is just another way to keep spinning your wheels. Instead, flip the script on your negative inner chatter with lots of reassurance and encouragement.

My client, Robert would often complain about feeling like a doormat with the people in his life. He felt taken advantage of and underappreciated. “I’m not very good at setting boundaries,” he’d say.

“What if you actually could be good at setting boundaries but you’ve just never learned how?” I asked him.

“Nah, I avoid confrontation like the plague,” he said. “I’d be way too chicken to tell someone not to treat me a certain way.”

This is a script Robert lived by. He believed, in a roundabout way, that he deserved to be mistreated and he convinced himself of that every time he didn’t set a boundary.

With some nudging on my part, Robert was willing to play with the idea of drawing some lines in the sand if we crafted language he felt comfortable with.

After some practice, he began to see that taking care of himself didn’t necessarily mean he had to engage in a harsh confrontation. Once we moved him past the anger and hurt he felt in these situations, he was able to get to that powerful place of “enough”. No more doormat.

Despite him telling himself, directly and indirectly, that mistreatment was just his lot in life, we challenged that thinking and now, on a scale of 1 to 10, his fear of setting a boundary is around a 2 or 3 where it used to be an 11! He’s no longer weighed down with the clutter of draining relationships and instead has deepened his friendships and feels much more respected, not only by those around him, but more importantly, by himself.

When you’re willing to take ownership of a situation and see it as a stepping stone instead of a stumbling block, little stands in your way as you journey toward an exceptional life. Do this while championing yourself and you begin to realize that there’s not much you can’t do.

So how can you take charge of your growth? Your happiness? Join the conversation in the comments here.

Remembering One of My Greatest Teachers
Scroll to top