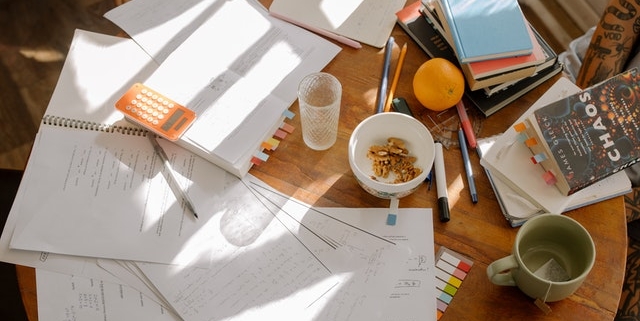 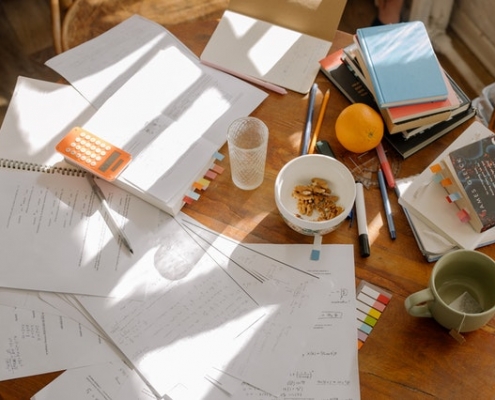 Last week, I watched a documentary on Netflix called Less is Now. It’s the second film (the first is simply titled Minimalism) by two guys, Ryan and Josh, collectively known as The Minimalists. I really like the perspectives they share on owning less and the mindset makeovers they inspire.

I figured if I liked it, there’s a good chance you would, too. So this week, I thought I’d share these unique decluttering resources with you.

What are you watching or reading this week? Let me know in the comments below.

Just Do Your Best