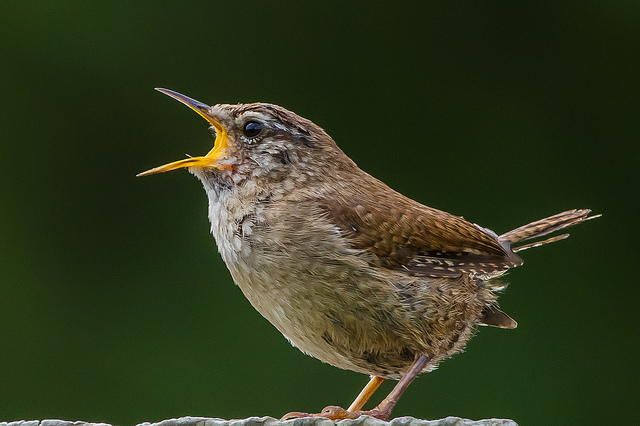 It’s been a couple weeks since the election and as I begin to come out of the bubble of grief about my father’s passing, I’m faced with a country in turmoil over the shocking result in the presidential race.

I’m sure it comes as no surprise that my political leanings point toward diversity, inclusion, and compassion, so naturally, I’m struggling with the outcome of the election. In my opinion, Donald Trump represents none of that. So I’ve got grieving on top of grieving. 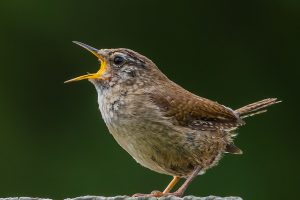 My heart aches. As a woman and as a woman in a same-sex marriage, I already face marginalization and discrimination. Sometimes it just feels like too much to handle, and I know I’m not alone.

To make matters worse, people who I love and respect are celebrating the outcome. Maybe I’m just making excuses here to help myself feel better, but I have to believe that the majority of people didn’t actually vote for Trump. They voted for change.

Are there racists and misogynists who were happy to throw their support behind him because of their alignment with his demonstrated positions? Sure, and they are being exposed as a result, but I think (and hope) many are just tired of politics as usual and for them, Clinton represented the same old, same old.

I get that. I, too, think our system is broken. I think the pot does need stirring. While I don’t think the chosen candidate is the right person for the job, he is who we have so it’s up to us – all of us — to heal the divide in our nation. I know, I know. Unclench your jaw and stay with me here.

The good I see coming out of this is people, on all sides, are becoming more involved and standing up for what they believe is right. This is something we’ve needed for a long time. Admittedly, I have been one to accept the “lesser of two evils” and blindly hope that the elected president would do right by me during his term. I know now that’s not an option so I plan to be in regular contact with my representatives when I feel strongly about something and no longer just sign some online petition or squawk on Facebook.

I hope those on the “winning side” who are telling people to “accept and move on” don’t even take their own advice. Going back to complacency or apathy for anyone mustn’t be an option. These elected officials work for us. We’re their bosses. It’s time to take back our power and let them know how we think they’re doing, whether thanking them for a job well done or telling them when they’ve gone astray.

If President-Elect Trump promised you something during his campaign that helped him win your vote and he’s not delivering on it, speak up. If you feel he is threatening the rights of a population of people, speak up.

We, as a country, have a real opportunity here to get and stay engaged. Yes, it means we voice our concerns to elected officials, but it also means we listen to those with differing viewpoints with an open mind and open heart. I’m not saying it’ll be easy, but shouting back and forth at each other has gotten us and will get us nowhere.

I keep thinking of the 60s song, “For What It’s Worth,” by Buffalo Springfield:

It’s time we stop, hey, what’s that sound
Everybody look what’s going down

What a field-day for the heat
A thousand people in the street
Singing songs and carrying signs
Mostly say, hooray for our side

Pretty fitting for these days, too.

After giving myself time to be pissed, disappointed, shocked, and rattled, it serves me best, and the country best, to turn my focus to healing and action. “Let there be peace on earth and let it begin with me.” Will you join me?

P.S. There’s nothing like the passage of time to extinguish that fire in your belly. To keep that from happening, send yourself an email from the future to make sure you’re still speaking up. Visit FutureMe.org to do so.

An Unexpected Turn of Events

All the Feelings
Scroll to top