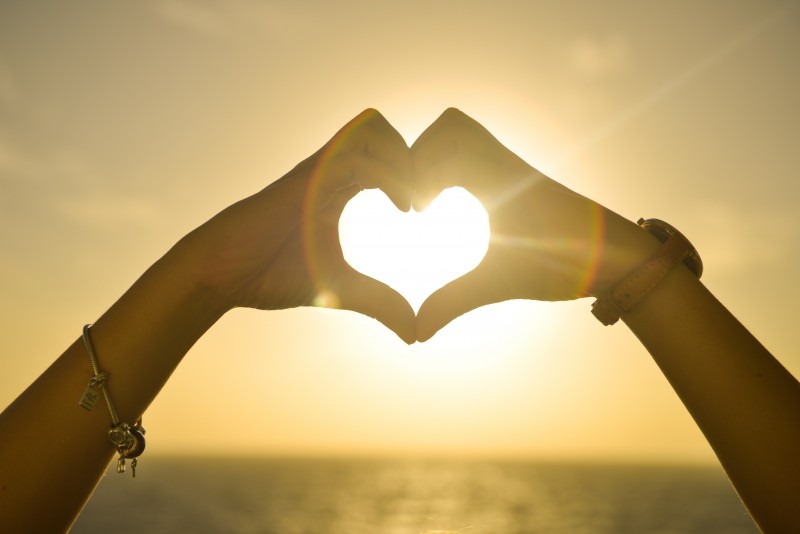 Hate and anger seem to be commanding the stage these days. The presidential race in the United States is a shit show. People on opposite sides of the fence are raging. They’re throwing insults and punches. They’re sparking more violence. More anger. More hate.

Extremists around the world are killing innocent people. Setting off bombs in crowded, public spaces. Opening fire to make a statement.

This movement seems to be winning over love. It’s terrifying. It’s frustrating. It’s sad. But it needn’t continue. 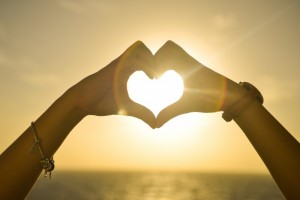 Right now, hate is simply louder, so let’s shift the paradigm and raise the levels of love to such a degree that those acts are seen, shared, and copied as much, if not more, than the negativity.

Actions are contagious. That’s the idea behind the concept of “mob mentality.” People are influenced by the actions of those around them, whether that be in their neighborhood, their school, or even on their television.

When we see people acting out violently, threateningly, or harmfully, it’s not long before others join in. Think of cars being turned over after a losing basketball game or a child being picked on at recess. More and more join in.

Well, the same goes for the other side of the coin. When you see someone doing something kind for a stranger, it warms your heart and can inspire you to do the same. Think of the coffee shop Pay It Forward experiences over the last year, where someone pays for the car behind them. In several locations, this kindness chain went on for days and days!

Let’s kick up the intentional love and kindness in the world! Here are some ways we can do it:

By grabbing the megaphone from the hands of anger, we can rise up as a worldwide community of connected love and make a real difference. Together, let’s make love louder.

Are you with me?

Until we meet again, keeping taking those steps to Live Out Loud.

A Proven Antidote to Busyness

Want To Escape? Hold Up a Minute…
Scroll to top