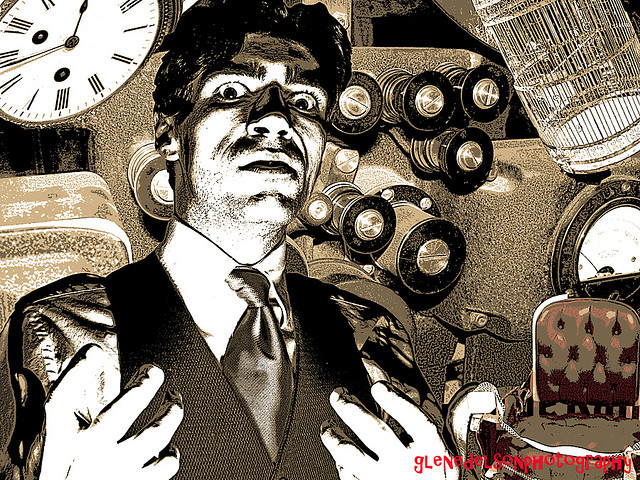 Melissa and I have been going back and forth for almost a year now on what we want the next chapter of our lives to look like, and more specifically, where we want it to happen. We’ve been driving ourselves crazy as we jump from one idea to the next.

In talking with my therapist today, I was beating myself up a bit for being so wishy washy.

“I feel ridiculous sharing our current idea with you because I’ve been all over the place,” I said. 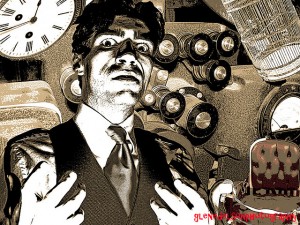 “I say you’re doing things the right way,” she said. “It’s important to explore different options, and to explore them by heading in their direction to see if they’re a fit. It’s kinda hard to know if something’s a fit from just thinking about it.”

The first a-ha was the truth bomb she delivered. Talking about ideas is hardly exploring them, and Melissa and I have been doing much more than that. We’ve been taking consistent steps, which has helped us determine what’s a real possibility and what isn’t. Hell, we even traveled to Belize to see about moving there (too hot!). I’d say that’s more than lip service.

The second a-ha came when I realized that my disclaimer (the “I feel ridiculous sharing our current idea….” statement) was total projection on my part. I fear judgment and eye rolls from others, and comments along the lines of “Oy, what now?,” so I throw those disclaimers in in an attempt to nip that in the bud. However, by taking some time to love away my self-judgment, what others think won’t matter.

These lightbulb moments remind me that it’s totally fine, and actually, a great idea to be a mad scientist in life. If a thought or idea excites you enough to look into it further or share it with those closest to you, then it warrants some action. Collect data, experiment, run trials, test recipes, mix up some different potions — all in an effort to encourage your creative and adventurous spirit to feel supported to soar!
Your life is a laboratory, and by giving yourself permission to make mistakes, take some “wrong” turns (although none are truly wrong), and cause some minor explosions, you might just find yourself somewhere you never imagined. And that place could hold the joy and fulfillment you’ve been seeking.

Now I’d love to hear from you. Share your thoughts in the comments below. I care about what you have to say! Let’s chat!

Get Off the Hamster Wheel

Top 5 Ways To Be an Energy Vampire
Scroll to top