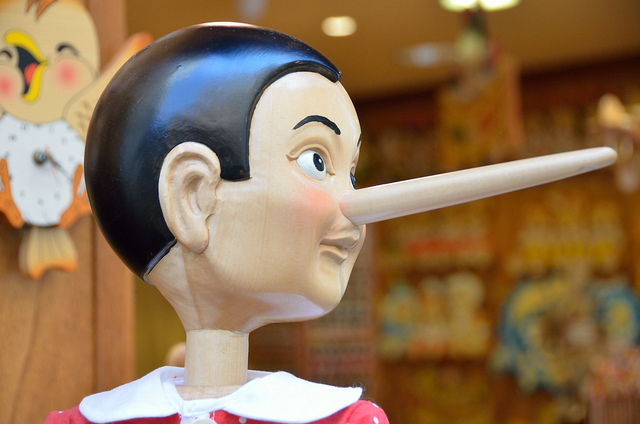 A client and I were having a celebration on our call this week. She had accomplished a feat that, before, would have been nearly impossible because her inner critic ruled the roost.

For years, she believed the lies:

“You don’t have anything of value to offer.” 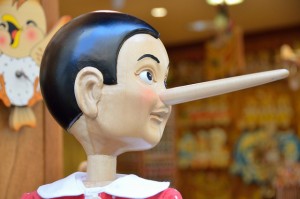 “No one cares what you have to say.”

“Go ahead. Put yourself out there. Prepare to be ridiculed.”

Through our work together, she came to realize that those lies were not meant to beat her up. Her inner critic was actually trying to protect her.

Many books, teachers, and “gurus” will tell you to pay no mind to that voice. To suffocate it with silence. In my experience, that’s going about it all wrong.

When you rally the support of your inner critic and engage it like a creative partner, you can move mountains. She’s just a scared – and clever – little child.

Do something outside of her comfort zone and she’ll sound the warning bells in an effort to keep you right where you are. And she’ll change up the language of those sirens to be sure to get your attention in the quickest and most effective way. She’ll strategically grab your most vulnerable thoughts, at that moment.

If your prominent fear is of what others will say, that’s where she’ll focus. She’ll bring up thoughts like “What will people think?” “Who do you think you are?” “They’re gonna come for you.”

Because that’s where your fear currently exists, those lies have the greatest chance of stopping you in your tracks.

“You don’t know the first thing about this.”

“You wouldn’t even know where to begin.”

Ha! She’s got you again.

She really doesn’t want you to stay stuck. She just wants to be sure she’ll be safe with you as you move forward. She’s just frightened.

The most effective way to respond to that voice is with love and compassion. Instead of giving in to her fears, try reassuring her.

“I know it feels scary, but let’s just take one small step and see how it goes.”

“You don’t have to worry about any backlash. I’ll handle that.”

When fear prevents you from taking action, you’re essentially telling your inner critic that she’s right; that it’s best to stay stuck. You validate her blocking beliefs and you continue running on the hamster wheel of your life.

It’s time to change that.

So, here’s your challenge for this week:

When your inner critic rises up, practice responding with empathy, love, and compassion. Instead of taking her words as truth and validating the lies, kill it with kindness and understanding.

Even if you remember to do it just one time out of 10, you will have begun to lay a healthy foundation. You’ll have shown her that you hear her; that she matters; that you’ll take care of her.

Doing so quiets the resistance and the fear, and turns your “inner critic” to mush.

Give it a go, and let me know what you think. Join the conversation in the comments.

Until next week, keep taking those steps to Live Out Loud!

The Secret Benefits of Being Busy