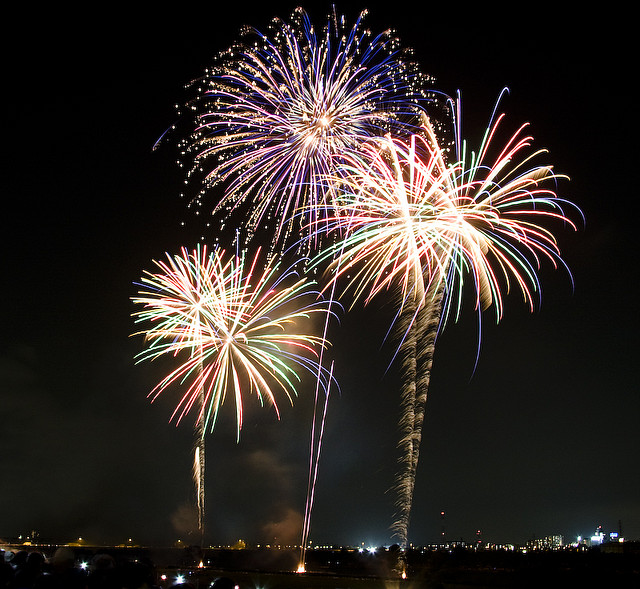 THIS Saturday, those of us living in the United States will celebrate Independence Day, commemorating the adoption of the Declaration of Independence, declaring independence from Great Britain. It’s a day of barbecues, fireworks, and pride-filled celebrations.

I like the idea of celebrating independence, and not just my country’s. Imagine if we created such fanfare around becoming independent of debt, of a toxic relationship, of limited thinking, of physical clutter, of sheep mentality. 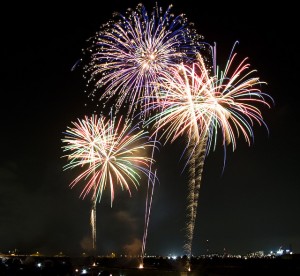 How fun and powerful would it be to intentionally honor and recognize your courage and commitment to Live Out Loud? The celebration could be a quiet comforting word for yourself when you feel nervous or tentative. It could be a blow-out party in honor of your divorce being finalized. It might even come in the form of setting healthy boundaries with those who don’t understand your dreams.

Being independent is not the same as never needing support or never asking for help. As I wrote in a recent post, receiving help can be an act of generosity, so let’s not confuse independence with always flying solo.

It’s a real talent to walk with confidence and conviction, especially with mouths on all sides telling you what you should and shouldn’t be doing or thinking. Independent thinking takes practice. It takes self-love and patience around your fears. It takes the ability to see the gray in a black-and-white world.

So where in your life do you want to break free? Get back into the driver’s seat of your life? Claim your independence?

Maybe you’re sick of feeling like a square peg in a round hole.

Maybe it’s time for you to individualize from an outdated tribe.

When you get in touch with your authentic self and move away from forces that hold you down, you’ll refill your energetic tank, and no longer feel overwhelmed or exhausted at the idea of taking action or creating change.

Clean up what’s getting in your way and you create a fast track for your dreams to come true.

Stop living someone else’s life. Time is finite and precious. It’s time to do YOU. Declare your independence starting NOW.

I’d love to hear about your Declaration of Independence. What does it say? What will you now be free from? Chat with me in the comments below.

Until next week, keep taking those steps to Live Out Loud.

Let This Man’s Courage Open Your Heart about Mental Illness

The Secret Benefits of Being Busy
Scroll to top