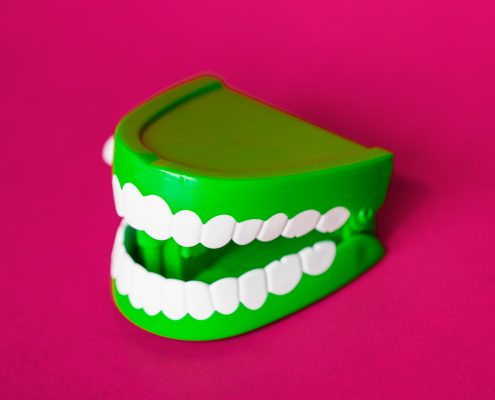 “Given the state of our house, how can he not see that I’m too busy to work, build a business on the side, manage the house, AND clean up the garage? I swear he doesn’t even know how to turn on the vacuum!”

That was the exasperated plea of a student in one of my past clutter courses. Charlotte was fed up with juggling so many responsibilities and feeling like she was getting no help from her husband.

“Why are women expected to do it all, and when a man works a full day, he thinks that’s enough? Hello! There are things outside of your day job that need your attention, too!”

I let Charlotte get it all out — no censoring, no holding back. Oh and she did! And I think it was incredibly cathartic for her. Instead of waiting for him to step up and pitch in before she can feel better, she let herself fully express everything that had been rumbling under the surface.

Once she was done, I could feel her much more present in our conversation. And that’s where I needed her to be so we could unpack her situation at home. Because, as you’ve likely heard me say before, clutter is rarely ever about the physical stuff.

So let’s review what was going on for Charlotte on the surface:

Now let’s see what was really going on for Charlotte:

There’s a lot of clutter in this situation: Charlotte’s calendar clutter (overcommitted), physical clutter around the house, relationship clutter, and communication clutter. Most of this, if not all, was stemming from that core clutter in the second list above. That’s where the clearing needs to happen. (I write more about core versus symptomatic clutter here).

Instead of asking her husband to help lighten her load, she wanted him to see for himself what the needs are and proactively jump in. While that would have been great, if it’s not happening, then Charlotte must let her wishes be known. Directly. And to be mindful to address the source and not the symptom.

“Maybe you could pick up some things around the house/garage to help clean this place up?”

“I’m feeling really stretched and would love your help with the house. Let’s find a time to brainstorm some ways we could divide and conquer these responsibilities.”

Asking for help or support is an incredibly vulnerable act so it’s no wonder we default to frustration. As Brené Brown so brilliantly wrote in Rising Strong: “I’m so much better at being angry than I am at being hurt or disappointed or scared.”

This week, I challenge you to look for where you might be indirectly calling out for help.

Whether it’s the silent treatment you’re giving your friend in hopes she’ll apologize, the piles that are stacking up in your home that you’re waiting for anyone else to notice so you’ll feel supported, or the erratic behavior you’re exhibiting to garner attention, it’s time to take a gentle, loving look at yourself to see where you can be more direct in your communication.

Because when you do, you not only clean up the relationships in your life, but you also let yourself know that your needs matter.

So what do you think? Are you up for it? Let’s chat in the comments below.

What If I Love My Clutter?