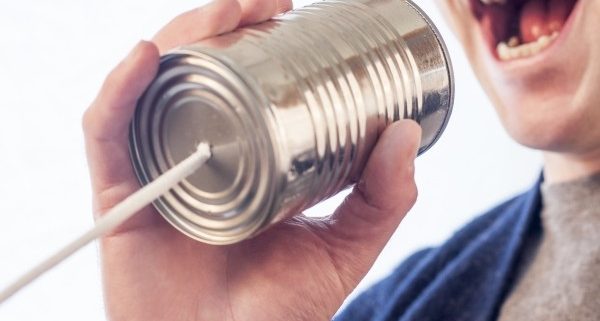 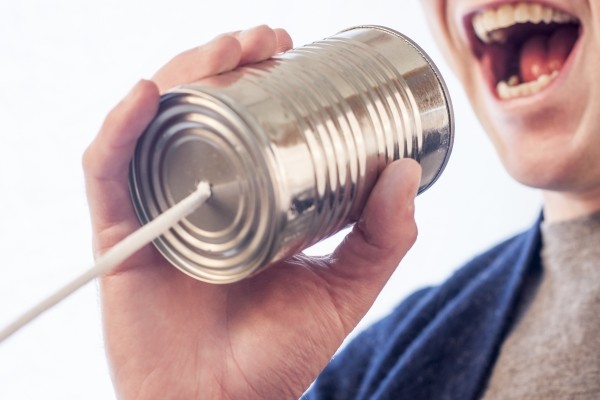 The other day, someone made a pass at me (is that expression still used? lol) and when I told Melissa, she simply said, “Oh really?” then carried about her task.

“Do you dry this shirt?” she asked.

And that was it. I must admit, I was annoyed at her lack of reaction to someone coming on to me, so of course, I started to make up stories in my head.

“She must not feel threatened because who could really be attracted to me.”

“She obviously doesn’t love me enough to fear losing me.”

At this point, I had two choices: I could sit there and spin tales of what might be going on in her mind or I could talk to her about it.

So I marched back into the room.

“I want you to be pissed off, jealous, possessive!”

She laughed. “Why would I be? I trust you completely.”

Ok then. That cleared things up much faster than my silently spinning tales.

How often have you expected your friend or spouse to act or behave in a certain way only to be disappointed when they didn’t? Too often, we set expectations for people and then get mad when they don’t meet them even though we never told them what we expected. It’s kind of hard to fulfill a need you don’t know is there.

My sister told me a story about how she put a laundry basket of clean, folded clothes right in front of the staircase and couldn’t believe when her husband stepped over them to go upstairs. In her mind, he was blatantly disregarding her silent request to bring the clothes up when he went.

While that’s a pretty overt “suggestion” on her part, without being asked directly to bring them up, he didn’t give it a second thought. Or if he did, he likely made up stories of his own as to why the basket was there, none of which included his wife wanting him to bring it upstairs.

Sure, that may be an innocuous example, but pile up situations like that on top of one another and resentment becomes the third member of your relationship fast.

It can be scary to ask for what you want directly because you run the risk of it not being met. At least if you didn’t ask, you have something to blame it on. But this is where a relationship breaks down. It becomes a tangled web of frustration at what the other is not doing and vice versa.

When I was in college, a woman came to campus and led a seminar on the power of clear communication. She brought two students on stage and whispered to one that her challenge was to get the other to kneel on the floor, but without speaking. So the student began pushing on his shoulders and at the back of his knees. He didn’t know what was happening and kept regaining his balance and standing tall.

You could see that the two of them found it both funny and frustrating. The speaker then said, “Ok, you can speak now.”

“Please kneel down,” the student said, and he immediately did.

“Do you see how much easier that was?” the speaker asked.

A silly exercise, but a powerful message nonetheless.

If you find yourself feeling misunderstood, uncared for, or dismissed, check in to see if you’ve made your needs known. Have you asked for what you want? Does your partner know how you like to be shown affection? Are you communicating clearly and cleanly? If not, why not? Dig into the “why” to uncover the message in your communication clutter.

A great way to get the ball rolling is for each of you to take the Love Languages quiz and then compare notes. It’s an online quiz by Gary Chapman, author of The 5 Love Languages: The Secret to Love that Lasts that will take you all of five minutes but could benefit your relationship for a lifetime.

After you’ve identified your unique love language, share it with each other and talk about what it means to you. This knowledge can become an important anchor for the two of you moving forward.

Because we each have our own filter through which we hear what’s being said, be crystal clear as often as possible in your relationship to avoid any hurt feelings or confusion. Unclear communication is one of the top causes of clutter in relationships, but it’s clutter that can be easily eliminated by making sure you mean what you say and say what you mean.

These Buster Breakthroughs Are Blowin’ My Mind!

Are You Ready to Take Off Your Mask?
Scroll to top