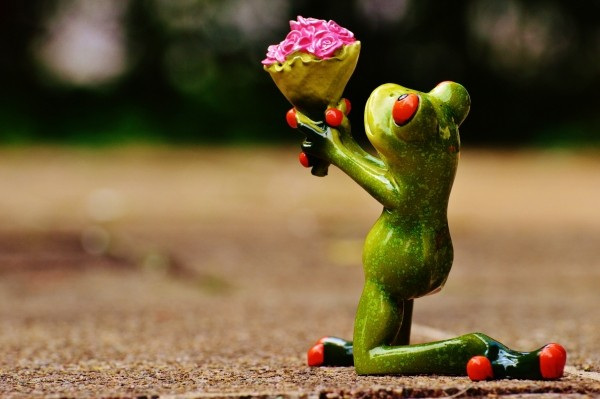 I RECENTLY disappointed someone very dear to me. She reached out to me for support in an incredibly vulnerable way and I told her I’d be there for her. And I wasn’t.

I’d think to myself, “I have to call Susan.” Then the day would get away from me and I wouldn’t. I’d have the same thought the next day and the next and the next. Lots of thinking and no action. 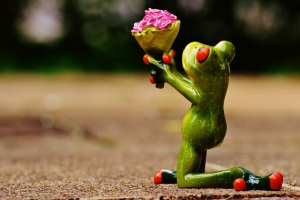 Then so much time had passed, I felt like a shit, and I was embarrassed to call. “No way,” I thought. “This relationship is too important to me.” I knew not only did I have to call Susan and apologize, I also had to own the fact that I screwed up.

And it was hard.

But it felt right.

I honored her and our relationship by offering a heartfelt and sincere apology. It was tempting to spout a bunch of excuses, but that would’ve made the conversation about me and it wasn’t. This was completely about her, her need for support, and my shortfall.

She forgave me, but I know this changed something in our relationship. We’ve been through trickier roads in the past and have come out the other side so I’m hopeful we can do the same.

A client and I sorted out a similar situation this week. He had made a poor judgment call at work and was exposed. He knew a meeting with his boss was inevitable and as he explained the situation to me, I noticed he focused on all the reasons why what he did wasn’t so bad compared to what others do or have done.

He grasped at the hope that it would blow over and nothing would be said or that he could nip it in the bud before it went up the chain of command. Even if either of those things happened, chances are he’d be walking on eggshells while fearing his luck would run out.

So we worked on some language to help him face the music professionally and responsibly. He did end up being called into his boss’s office and, as uncomfortable as the meeting was, he admitted guilt and apologized.

His boss was a bit taken aback because she was expecting a fight. When she pushed him further on why he did what he did, he simply restated his case. “I made a mistake and I apologize. It was a bad call on my part and I can assure you it won’t happen again.” In doing so, he retained some power during the meeting while being respectful to his boss.

Much to his surprise, he noticed her being a bit kinder to him the next day; kinder than she ever had. Hmm, perhaps he gained some respect from her by conducting himself the way he did when he was caught with his hand in the cookie jar, so to speak.

It’s hard to own our shit. Instead, we tend to avoid, deny, lash back, or point out others’ transgressions to deflect. The thing is, it takes much more energy to do that dance and when you’re done, you’re back at square one. So it’s either keep dancing or face it head on.

A powerful apology is succinct, honest, and to the point. Make sure you include the actual words, “I’m sorry” and don’t cloud it with a lot of excess words or other fluff. Don’t let these most important words get lost in the shuffle.

Admitting you’re wrong doesn’t mean you’re weak. In fact, the opposite is true. It takes a strong person to face the music; to swallow his or her pride and ask for forgiveness.

Being able to see and admit your faults allows for more authenticity and can often result in much more fulfilling relationships than you ever thought possible.

So is there someone you need to apologize to? If so, I challenge you to do it this week and let me know how it goes in the comments below.

What Is Your Why?

Procrastinating? The Reason Might Surprise You
Scroll to top