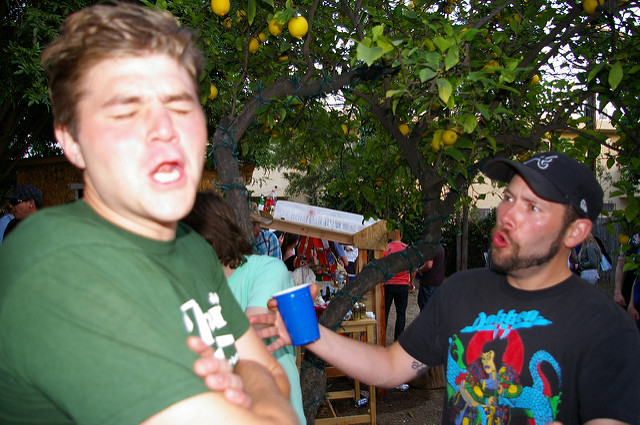 It’s no secret that the political environment in the United States is exceptionally toxic right now. The candidates have exposed an ugly underbelly that we knew, on some level, was there, but to which we may have chosen to turn a blind eye.

The masses are vocal and opinionated, and that’s the beauty of democracy. We can share what we think and if we’re willing, learn something from the other side. 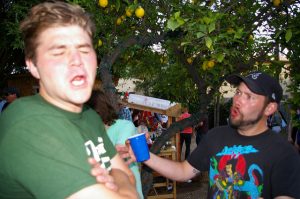 After a conversation with a client this week, I’ve been thinking a lot about the difference between fighting for something versus fighting against something.

The universe is going to support whatever you focus on and it’ll send energy that way. If you’re complaining a lot about a friend’s behavior, for example, your focus is going to be sharpened on it and it’ll continue to drive you crazier. If, however, you choose to either ignore the behavior or set a boundary, if appropriate, you’ll find that you’re less triggered.

Instead of trashing the candidates you aren’t supporting, advocate for the one you are. Be clear on your position and stance, and be able to convey what it is about your candidate that you like, respect, or appreciate. You’ll have much more fruitful conversations that way, and you’ll be helping to de-escalate the anger and hatred. Fight for your candidate instead of against the others.

I once had a boss who made me nuts. I felt she wasn’t worthy of the position she held — not qualified and certainly not well versed enough in the industry. Ya know, in my humble opinion.

For months and months, I would dread going to work if she was going to be in, and I would resist and fight against her behavior day in and day out. I showed up at the office in my battle gear. This made for long, miserable, and unproductive days because I was wasting so much time and energy fighting against who she was.

Once I decided to stop giving her my power and begin reclaiming it, my time at work was much more peaceful. Although she never gained my respect, I focused on being civil with her, on not giving her words or actions any more weight than I had to, and on taking better care of myself, emotionally, in regards to my job. I began fighting for me instead of against her.

If You Fail to Plan, You Plan to Fail
Scroll to top